Alexander Volkanovski wins one of the exceptional featherweight title fights in UFC records.

Australian Alexander Volkanovski walked to the cage on Sunday with a confidence of a person who possibly can’t keep in mind what it’s like to lose. The Aussie superstar placed on an terrific performance to stave off fierce rival Ortega at UFC 266 in Las Vegas on Saturday.

Volkanovski's disdain and Ortega's slick submissions blended with both guys providing the coronary heart of champions made it one of the best fights in featherweight history.

Volkanovski survived two submission attempts — a installed guillotine, then a triangle choke — within the 1/3 spherical, that looked positive to give up the combat, before recovering to do what he did the rest of the combat: dominate. 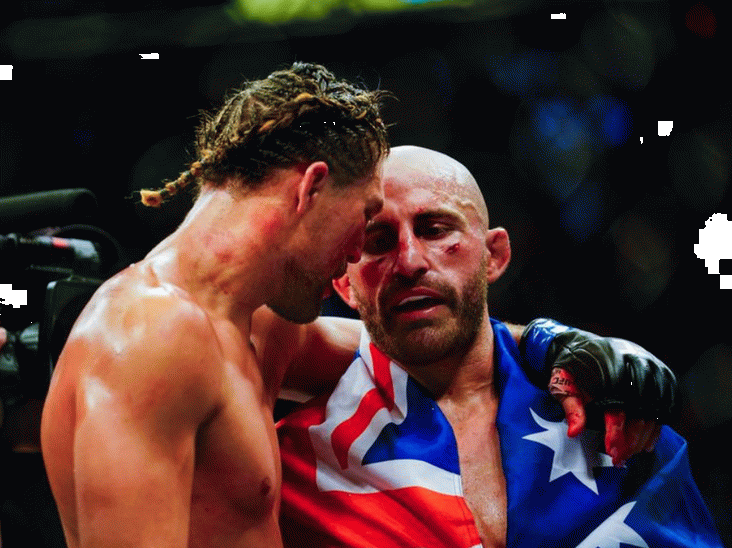